Ethos Photographers are a team of award winning photographers based in Wales, working throughout the UK specializing in people, location and food photography.

Where you fooled by this April fools day fool?

Ethos Photographers were responsible for this practical joke on Aprils fools day. A client approached us with this idea which we thought was great fun. After commissioning a prop stylist to make the mummified Teddy Bear we photographed and placed the story to the national print media and secured an exclusive with to The Daily Express!

We spent 48 hours in North Wales shooting all sorts of various scenarios for this beautiful campaign.

Please have a look, share and tell all your friends! 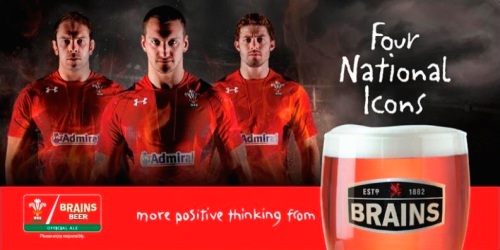 A few months ago Ethos Photographers went to a secret location to photograph many of the Welsh Rugby team for the Welsh Rugby Union. Some of these images are now going to be used for a Brains SA advertising campaign.

The campaign will run across 48 sheets and bus backs in Wales. In addition four of Brains’ city centre pubs in Cardiff have been fronted with large format banners, including The City Arms which is located directly across the stadium.

On Holiday with Cerys Matthews.

We were commissioned to photograph Cerys and her friends on a barge holiday in North Wales. The job was to shoot in a documentary style, to try to get some natural photographs of the group just having a bit of fun on a weekend away.

We arrived quite early to find them making breakfast on the banks of the canal, the day was very chilled and everyone had fun, finishing with a welcome pint at the local pub!

Anyone who knows or uses the Sunbounce reflectors will know their advertising campaign “yes, I Bounce”  where pro photographers show us different ways they use their reflector/sunswatter etc.

If you have never tried them they are great, no other reflector we have found yet has the same quality of light they really are a sun bounce as the name suggests 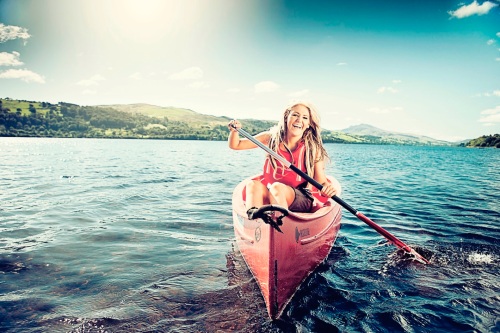 Well, we have found a new and inventive way of using them!  After nearly flying off many high mountains doing walking and climbing shoots, on a recent shoot at Bala Lake in North Wales we realised its original intended purpose – WIND SURFING!!! Ollie gave it a go!!

This month we have been working hard on graduate portraits for the Royal Welsh Collage of Music And Drama’s prospectus. It’s just gone to print and looks great. We shot former Royal Harpist, Catrin Finch, for the cover as well as a series of black and white portraits of recent graduates of the college in their working environments. 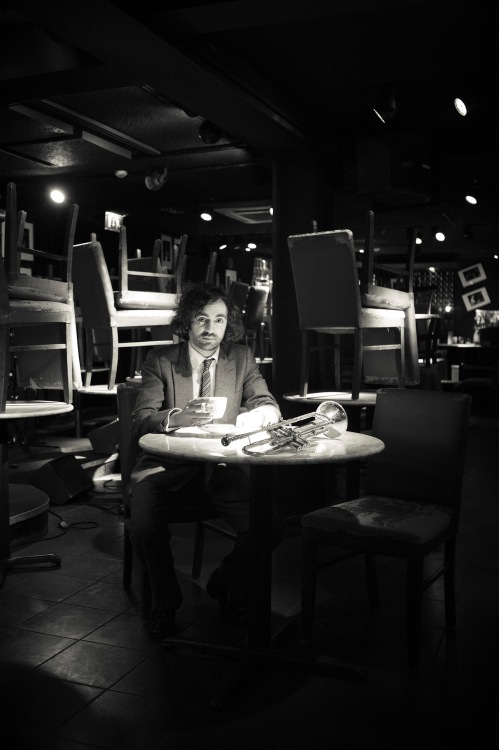 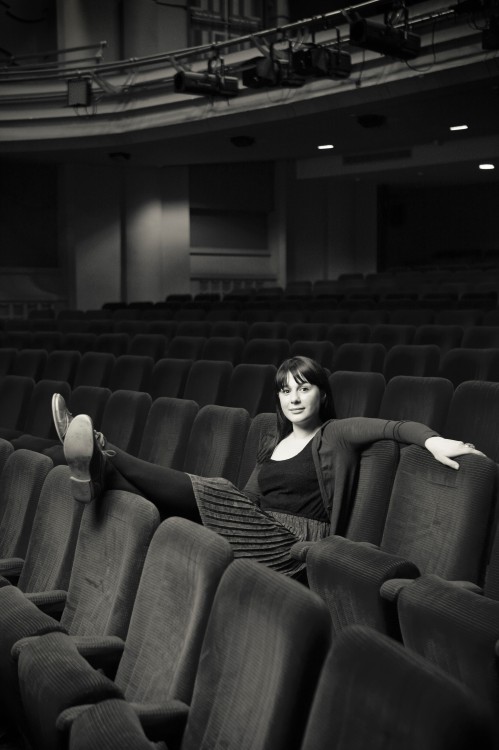 Food Photographer of the Year!

One of our photographers has been Highly Commeded for Food Photographer of the year 2013!

A portrait of Hayden Jones, a cauliflower farmer in Pembrokeshire, has been commended by the judges of the Pink Lady Food photographer of the year.

We were commissioned to photograph American Music Legend Quincy Delight Jones Jr recently. He was receiving a fellowship degree and giving a Q and A session at the Royal Welsh College of Music and Drama and is best known for producing the Michael Jackson Album ‘Thriller”, “Of The Wall” and “Bad”, as well as  working with Frank Sinatra amongst others.

The aim was to maximise the clients relationship with Quincy Jones, by getting as much media coverage from his visit as possible. We were brought on board with our contacts and relationships with the national press with the brief to shoot a suitable image which we could then sell into the national newspapers.

We wanted to capture an image that reflected his true character as well as his jazz background and  music pedigree. From experience from similar shoots, we knew we’d have very little time with the star. The shot had to be set up before hand to maximise our time taking photographs, and we captured this portrait in under a minute. 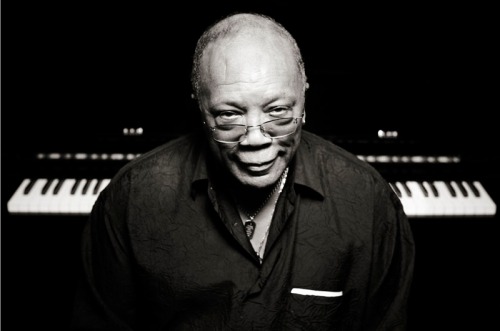 The photo ran in national papers the next day as well as the front page of the regional paper which secured the client the prestigious national coverage they desired. After it was published the phone didn’t stop ringing from international agencies wanting to syndicate/buy it.

One of the big jobs this year was producing the photography for the lifestyle consumer magazine of “The True Taste Awards”, a food award for Welsh producers and restaurants.

The job was incredibly varied and we literally had to photograph everything in the whole magazine there was no stock used.

This varied from portraits of producers, chefs, food trails, food festivals to full on studio food photography with prop and food stylists.

The guys over at “Escape to Design” did a great job on the design. The final result was great to see after many weeks of long hours, hard work and travel. 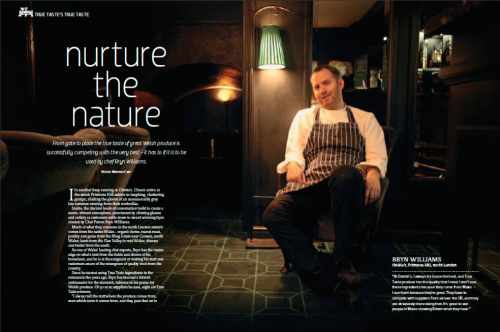 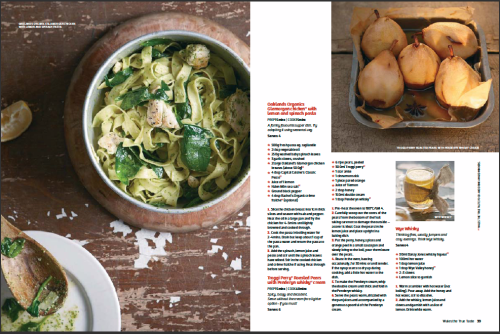 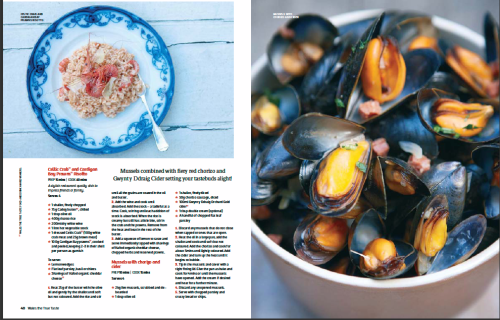 The PDF looks good but the magazine seems more satisfying to look at, printed on un-coated stock (basically an uncoated matte card). The overall result is a very rustic feel in keeping with the style of the magazine and clients brand guidelines.